They are amazing! I always recommend them to anyone I meet who’s looking to start a business of any kind and will need to source manufactures. For 3 years they and I worked together and they helped me build my brand from the ground up. They sourced everything for me and managed my all projects and communications with my factories. They was always very kind, positive and innovative. I’m only closing our current contract because I’m not developing any new projects at the moment, but I do plan to do so soon and they will be who I come to. Thank you! It was fantastic to work with. They are very professional, reliable and willing to go the extra mile to ensure that operations run smoothly. I definitely recommend them and look forward to working together again in the future! 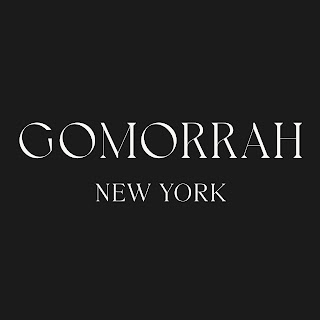 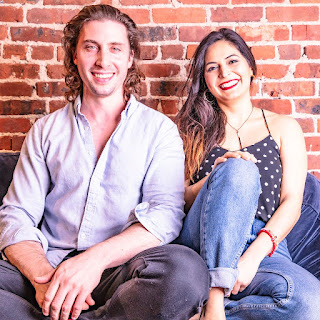 I have been working with ABConsult over the course of a year, and I couldn’t recommend them enough. They have helped me to build out a sustainable international supply chain as well as to navigate the logistics involved with international trade. They are a godsend. They are excellent project managers and, more importantly, proactive. They are quick to respond and highly organized. If you’re looking for someone to help you navigate foreign economic activity and international trade, get in touch with ABConsult. The has become an invaluable asset for my team.

They are amazing and dedicated and I loved working with them. Definitely, recommend them.

Liked the work with them. They was very helpful and open to suggestions and worked hard to get things done. Thanks, Good job! 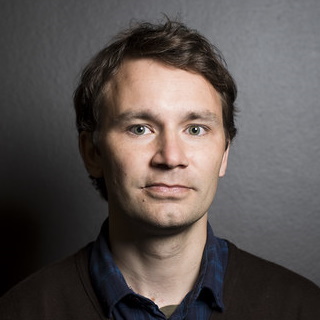 It was amazing to work with Kitayandiya. They was reliable and followed up on everything important. They worked very independently and only asked for clarifications about some details I did not express exact enough. It was great to be able to concentrate on other parts of the project, while guys from Kitayandiya found relevant suppliers and factories.

I hope to be working more with Kitayandiya in the future, and would strongly recommend them to anyone looking for an independent, intelligent and responsive company. 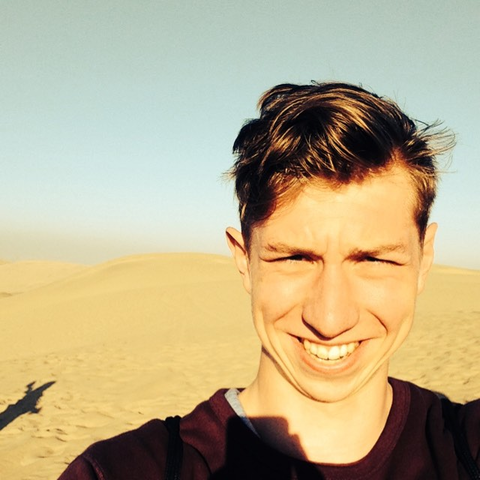 They are extremely resourceful, knowledgable and skilled at communicating well with their customer. I would certainly recommend.